The Problem
An Airborne Early Warning & Control (AEW&C) radar system is able to overcome the limitations of ground-based radar caused by the curvature of the earth as well as minimizing topographical interference. In addition, AEW&C can also search directly for target objects in the air, on the ground, or on the sea and transmit and receive signals to and from satellites. Modern AEW&Cs are equipped with not only the primary functions of airborne early warning and dispatch but also additional functions including command, control, and battle management (C2BM) in coordination with ground-based radar systems, which greatly enhance overall operational efficiency in the field.

As the quality of imaging equipment improves, there is an increasing demand for image data and file transfer capability. The adoption of telecommunication-grade computing systems with higher efficiency is a key prerequisite to achieving faster data transfer with lower latency in order to meet the requirements of applications such as real-time navigation, communications, and data interpretation. Onboard systems must also have excellent vibration and shock resistance in order to withstand inflight turbulence. And while standard telecommunications-grade servers may have immense computing power, their high power consumption requires substantial active cooling similar to that of data centers, making them unsuitable for meeting the extremely rigorous design specifications required for operation in rugged environments. 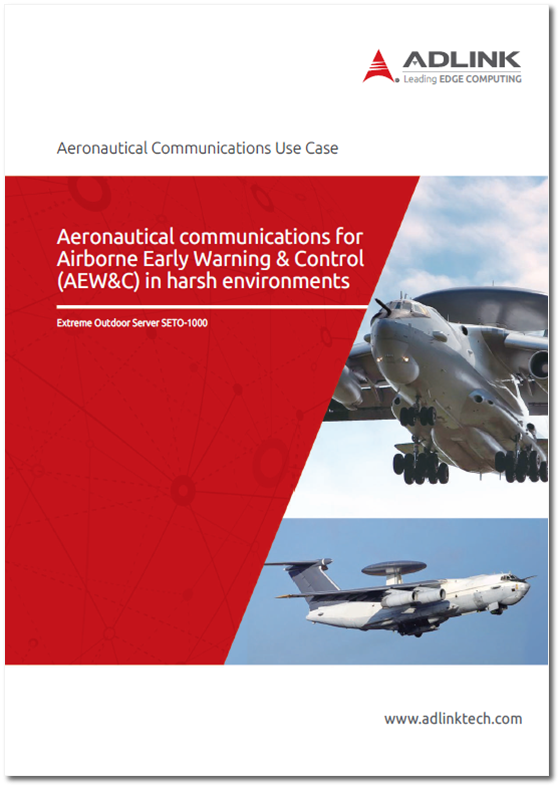