The Problem
According to the OpenSignal report on “The State of LTE (February 2018)”, there are still 10 countries in the world where 4G communications availability is below 60%. These countries generally have sparse populations with most of their territory consisting of harsh environments unsuited to the installation of base stations or server rooms.
The first challenge facing communications coverage in remote regions is the difficulty of finding existing buildings to set up a server room, while building from scratch is very time and resource consuming. The latest solution is to build small cells in the field that have their own computing capacity. However, communications often requires the computing capacity provided by server-grade processors that are unable to withstand the extremely high or low temperatures of harsh environments. 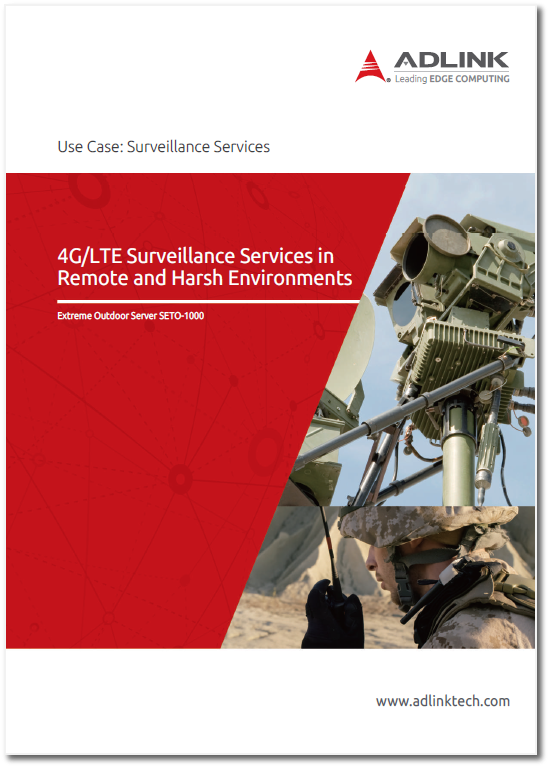